The Konami MSX Game Music remake series 2013 - 2014.
I spent many (MANY) hours as a young lad back in the 80's addicted to computer games, mostly by the then barely known Japanese game studio, Konami - on an even less well known computer called an 'MSX' - a home computer developed by Microsoft with 128kb of memory and a 3.58Mhz processor(!)

What took my fascination even further was the incredible soundtracks included in the games which were, for the time, vastly superior to anything I had ever heard before. Such was my interest of Konami games, that I would actually record the music on to cassette tape and then play them non-stop in my dads car or on my cassette player and listen to them over and over again!!

Many years later, I came back to the MSX and Konami via the various emulators that were able to run MSX software on PC, and I could to relive all the classics! So, I thought that it would be a fun project to try and remake the music with modern day sounds, but while still maintaining the original Konami elements that made the original soundtracks so unique.

By utilizing Ableton Live, Spectrasonic's Omnisphere, Native Instruments Komplete, Blue MSX emulator, alongside pretty much anything else I had at the time that could help me, I started recreating the tracks by first splitting the original music into sections, changing the speed (usually slowing them down) and then rebuilding them by overlaying the original music with newer sounds, adding effects to widen the stereo or fatten the original sounds and changing the structures to add spaces for intros, breaks and outros as well as new composed sections not in the originals.

After the first remake was completed (from Nemesis 3's Ending story soundtrack), I thought I'd upload it on to YouTube for other fans of the games to enjoy, and after receiving positive feedback, I worked on many others. Now they have had over 30,000 plays across YouTube and other platforms! So, put on some decent headphones and have a listen! Hope they continue to be enjoyed for many years to come! 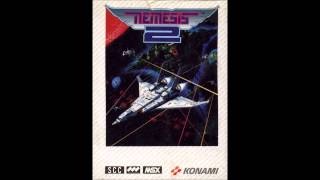 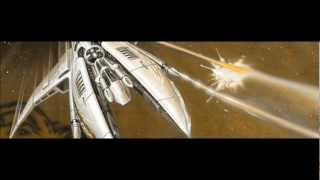 A remake of one of the pieces of music from the game. ゲーム音楽のリメイク Here is the list of hardware and software used for this production: Ableton Live Native Instruments Kontakt Spectrasonics Omnisphere reFX Nexus Akai APC40 Ableton Controller Roland XP30 To listen to the original piece, and watch the ending sequence go to http://www.youtube.com/watch?v=Vgth... If you would like to learn more about the original composers of Konami Music, visit http://en.wikipedia.org/wiki/Konami... Nemesis III (MSX) was released Jan 27th 1989
3984
83
0
21
Konami MSX Nemesis 3 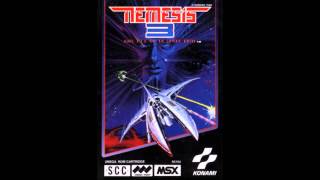 Remake of the stage intro music from Nemesis 3 'The Eve of Destruction' ゴーファーの野望エピソードIIからステージイントロの曲のリメイク Thanks to BeeGamer and MSXBlog de Konamito :)
3138
51
0
16
Konami MSX Penguin Adventure 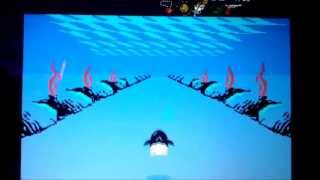 Soundtrack remake from the classic Konami Game released for the MSX computer in 1986. Have also included some video footage of the track production in the studio. Penguin adventure was the first game by Hideo Kojima, who went on to make Metal Gear Solid, regarded as one of the most important games of all time. Hope you enjoy it! Any questions, drop me a message in the comments box. David (Sept '13)
5602
103
0
18
Konami MSX Penguin Adventure 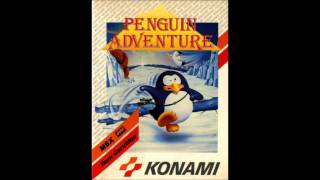 Remake of a classic piece of music from Konami's Penguin Adventure (MSX) Special greetings go to Kotai and Gryzor for their amazing work bringing this game back to life. ゲームから音楽のリメイク
2263
28
0
7
Konami MSX2 Quarth 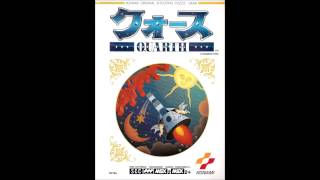 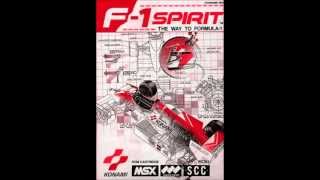 This is the second Konami soundtrack remake I've done. This music is from the ending of F1-Spirit - a popular car racing game released in 1987 for the MSX, and one of my all time favourite pieces of music from the games. TO DOWNLOAD THIS MUSIC FOR FREE, GO TO WWW.DAVIDMATHEWS.CO.UK To hear how the original track sounds, click here http://www.youtube.com/watch?v=Qld7... Here is the list of hardware and software used for this production: Ableton Live Native Instruments Kontakt Spectrasonics Omnisphere reFX Nexus Akai APC40 Ableton Controller Roland XP30 Big thanks to Mark Wilson for the encouragement, as I know he is a fan of the original song. Hope I've done it justice! Also greetz to the 2004 F1-Spirit remake team and everyone involved in the BlueMSX emulator project. More track remakes are coming!
5323
94
0
33